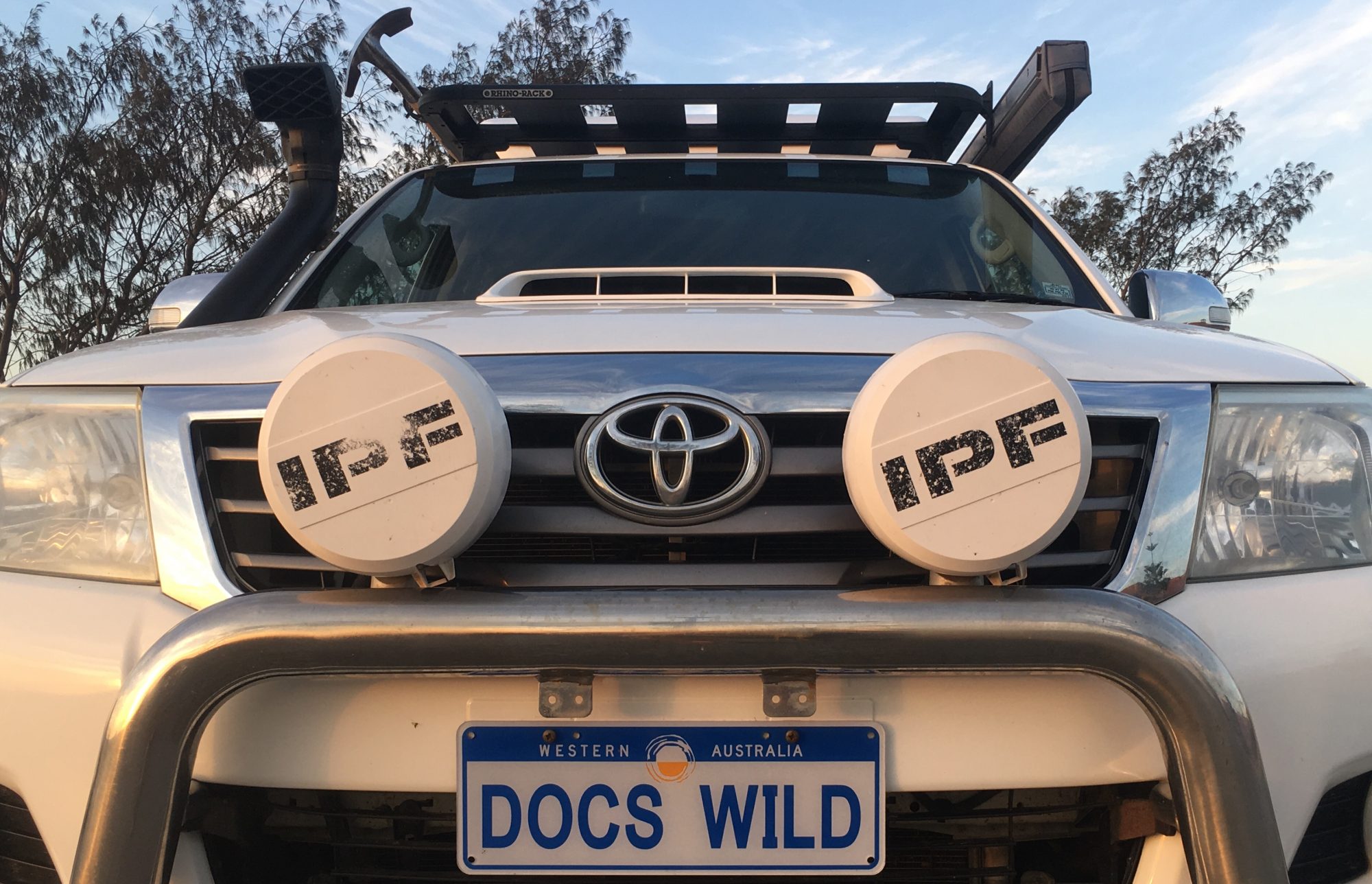 We wondered if we were being optimistic when we originally tag-lined this site – given that we didn’t know if we’d even manage the Canoeing-across-Canada bit. But here goes: we’re planning another adventure!

Most of you know this already but for those who don’t:

We’ve spent the past 12 months in Perth, Western Australia – one of the most remote and isolated cities on the planet. I’ve completed a fellowship in paediatric anaesthesia and intensive care at the Perth Children’s Hospital and Mike has been doing an anaesthetics and simulation fellowship up the road in a very Australian sounding place called Joondalup.

It’s been an interesting year – back in work after almost a year off, back indoors after 6 months outside, back in a city* after living in the wilderness. At times it’s felt like a bit of an assault on our senses and our time – turns out we’re still not sick of each other. Yet!! And so, not content with 5 months together in a 17 foot canoe we’ve decided to spend another 5 months together in a 17 foot vessel – this time we’ll be driving (home) in a gorgeous great big truck called Giles.

We knew when we got here that we’d want to explore Western Australia which is vast beyond imagining and seemingly empty (until you look closely), so we bought a truck. Not just any truck, we bought a 2013 Toyota Hilux SR5 which Michael promptly (and inexplicably) named Giles (!).

Toyota Hilux’s (that’s a Tacoma to you folks back in Canada) are ubiquitous in Australia in every incarnation from battered tradie’s trucks to massively jacked, totally pimped off road monsters. What, at home, is a bit of an eye watering gas guzzling beast of a machine is considered normal or fairly modest out here, if not simply… small. But they’re simple, famously reliable, built for hard work and pretty comfy too. They are, in essence, the Australian equivalent of the white van.

As owners of not 1 but 2 camper vans we can’t claim to be the most eco-fastidious people in the world but I confess buying a 4WD truck didn’t sit completely easily with me. How on earth that evolved into wanting to drive the thing home deserves a bit more explanation if only to help justify it to myself.

So, truck bought, we fitted it out with a rooftop tent, a fridge and a stove and duly took off pretty much every chance we got. We have explored Western Australia from north to south and west to.. less far west; from Exmouth to Israelite Bay and so many amazing places in between. And I think it’s fair to say we have both fallen completely and utterly in love… with the truck.

Four-wheel driving in the UK is often seen as a somewhat niche, slightly geeky pursuit of die-hard Land Rover enthusiasts seeking out any opportunity to winch some poor granny out of the ditch she’s just parked in. It’s an unfair stereotype, in reality they are car enthusiasts who often, particularly in remote areas, provide an essential voluntary emergency service. And they enjoy ragging their vehicles around in the mud. But it is not the way of life that it is for many residents of WA. As such, the opportunities for off road adventures here are endless. We have only scratched the surface, but we’ve been thoroughly convinced of the potential for exploration provided by a rough tough 4WD machine.

Our original post-work plan was to head north and explore an area of northwest WA called The Kimberley – a barely charted and remote region of the country full of river crossings and gorges and, allegedly, mountains. I say allegedly because we have been told many times during our year here to go and visit a particular mountain, only to struggle to find so much as a pimple on the otherwise flat landscape. There are a few notable hills, but we haven’t found anything mountainous. Western Australia is, mostly, God’s sandpit. The Kimberley is, we are assured, different. But it is also sub-tropical, having a wet season from December to March and hot humid conditions that make travelling near impossible. So, heading there at this time of year was not an option. Somehow the sensible thing to do became to drive all the way home….

And so it is, with just 2 weeks left in Australia, we are busy preparing to pack our truck into a container and ship it to China where we will meet it in about a months time. From there it’s just 15,000km (give or take the odd detour), a desert or two, a couple of inland seas and quite a few ACTUAL mountain ranges until we reach the familiar shores of Europe, where presumably, we get turned around and sent straight back.

To continue the Canadian theme, we already have some people to thank. I know, Aussies aren’t all bad!

First: Cas! She came up with the idea – again! Second: Mike – he went along with it – again! Bob at Indian Ocean Shipping Agency for endless patience and timely answers to our many anxious questions! Patrick and his team at Mosman Park Auto who not only cared for Giles whilst we were in Perth but helped prep him for the journey and even showed us how to carry out maintenance en route. Gary at ARB Osborne Park. Chris at Custom Installations. The Chinese, Russian and Mongolian Embassies all of whom processed our visas without question and in record time. Our families for barely batting an eyelid when we told them what we were up to (and receiving all the random bits of equipment and administration UK side Phil! We have you on speed dial…or the satellite equivalent…for any mechanical mishaps).

One thought on “Heaven is a Hilux”

Where are we now…?